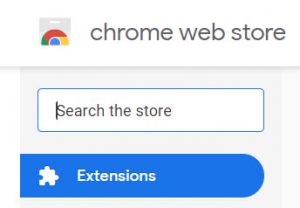 The BBC Russian Service has found  data from 81 000 Facebook profiles sitting on the web. The data is apparently just a small sample of what was taken from 120 million accounts by a hacker selling his haul.  It is hard to know if 120 million profiles were indeed hacked or if the breach is limited to what is currently on display.  One would think that Facebook would notice 120 million profiles being accessed, so my guess is they don’t have much more than the small sample. After all, criminals aren’t known for their honesty.

Facebook is blaming malicious browser extensions. They are reporting that the extensions were monitoring user’s Facebook activity while shuttling personal information as well as private conversations to the hackers.  The majority of information taken was from Ukrainian and Russian users, however profiles from all over the world were also pilfered.

This is a reminder to be wary of browser extensions. As with apps, only download ones that:

Malicious browser extensions can be very difficult to detect as extensions update automatically.  This allows hackers to create extensions that are harmless, until their first update. After that your handy extension starts doing all sorts of nasty things.

To reduce the risk, if you really need a particular browser extension consider disabling it when you aren’t using it.  Lastly once you no longer need the extension, remove it from your browser.