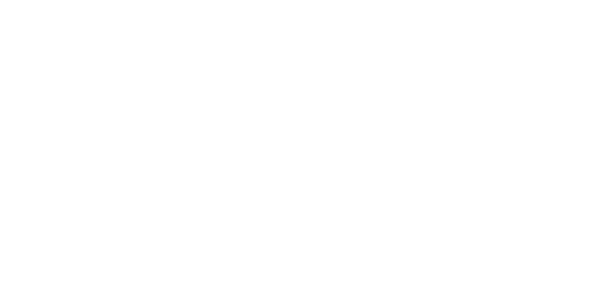 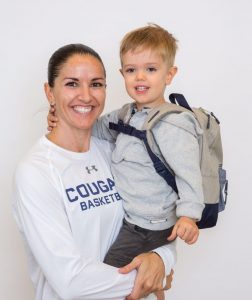 I needed to get healthy for my life. That was when I started believing that you need to be fit for you and live life the way you see yourself.

No stranger to hard work and perseverance, Marianna Raguz is well aware of what it has taken to achieve everything she wanted in life. Being a first generation Canadian, Raguz understands that sometimes it takes great sacrifice to see results. Since her time as a student, she has set her goals and stopped at nothing until they were accomplished – no scholarship, no other support, just her.

As a Mount Royal student, she worked midnight shifts at the post office to pay her tuition, while maintaining her grades and doing what she loved most – playing basketball. Her hard work paid off when she tried out for the Croatian National Team in 1999. From there she played across Europe for 11 years and was recognized as the best defender in Europe.

At the peak of her career, Raguz found herself at an impossible crossroads when she incurred a severe back injury. Her choices were grim: choose between surgery with an eight-month rehabilitation period, or forgo the surgery and run the risk of the injury reoccurring.

Terrified by the reality of months of rehabilitation in a Croatian facility, Raguz knew what she had to do.

“Screw sports,” she said, “I needed to get healthy for my life. That was when I started believing that you need to be fit for you and live life the way you see yourself.”

This was the turning point in her career. Raguz moved to Israel to complete her rehabilitation in the comfort of a warmer climate and with access to her old team’s facilities. Soon enough she was ready to get back in the game and went on to play successfully for another six years.

Despite her many achievements, Raguz looks back at her time playing college ball at Mount Royal as some of the best years of her life. As someone who had always looked up to Karla Karch (current Director of Cougar Athletics who herself represented Canada in basketball at the 1996 and 2000 Olympics), it was a natural move for Raguz to come back to Mount Royal to coach the women’s basketball team.

Raguz continues to #PressforProgress as she strives to understand her players, their needs, and the spark that drives each one – using her experience to propel them to achieve. Surprised at how much she has learned and is still learning from her team, she is more motivated than ever to be the role model of female leadership they deserve.

Theme by Anders Noren — Up ↑