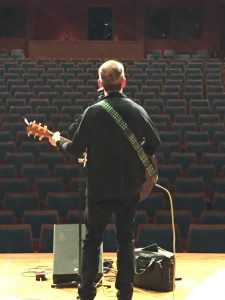 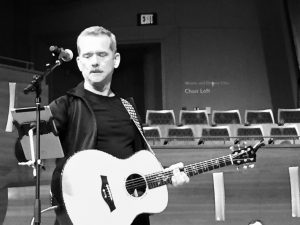 We’re just ten days away from the 2012 Calgary Organ Festival & Symposium.  A total of nine performances in eight days, lots to experience throughout Calgary.